While it is business as usual here, we are taking additional steps to protect our patients and staff from coronavirus COVID-19. Click to learn more.

Medications to Avoid While Pregnant 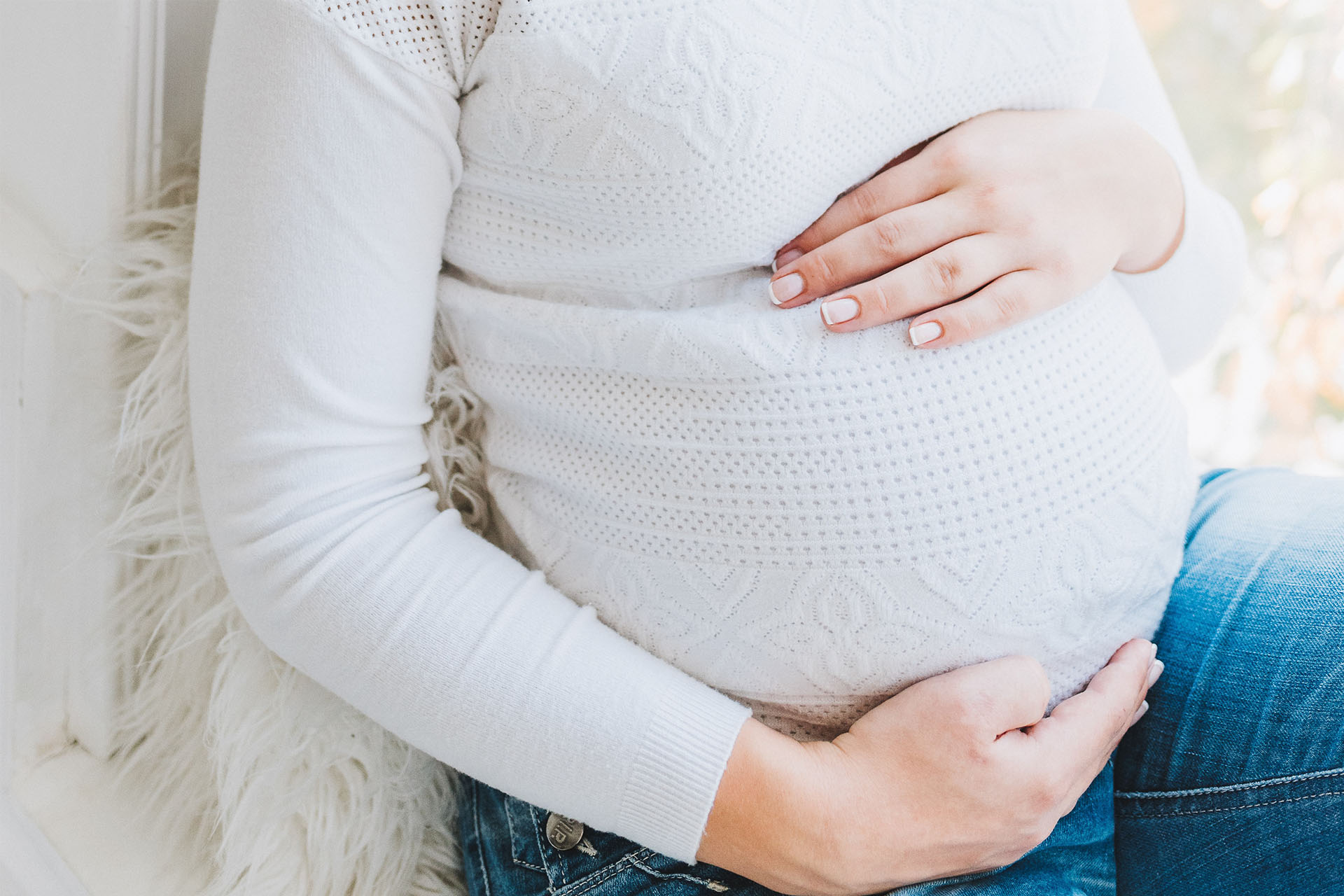 Most people know pregnant women need to avoid things like alcohol and raw fish but there are also many different types of prescription and over-the-counter (OTC) medications to avoid while pregnant. Some medications can cause birth defects and in extreme cases, death. You should ask your doctor before taking any medication or vitamin while pregnant but in this blog, we’re highlighting a few that should always be avoided.

There are some meds lurking in your medicine cabinet that should not be taken while pregnant:

While prenatal vitamins and things like folic acid, Vitamin D and iron are highly encouraged, not all vitamins and herbal supplements are safe to take while pregnant. You should consult with your doctor before taking anything they have not prescribed to you.

We use cookies on our website to give you the most relevant experience by remembering your preferences and repeat visits. By clicking “Accept”, you consent to the use of ALL the cookies.
ACCEPT
Manage consent

This website uses cookies to improve your experience while you navigate through the website. Out of these, the cookies that are categorized as necessary are stored on your browser as they are essential for the working of basic functionalities of the website. We also use third-party cookies that help us analyze and understand how you use this website. These cookies will be stored in your browser only with your consent. You also have the option to opt-out of these cookies. But opting out of some of these cookies may affect your browsing experience.
Necessary Always Enabled
Necessary cookies are absolutely essential for the website to function properly. This category only includes cookies that ensures basic functionalities and security features of the website. These cookies do not store any personal information.
Non-necessary
Any cookies that may not be particularly necessary for the website to function and is used specifically to collect user personal data via analytics, ads, other embedded contents are termed as non-necessary cookies. It is mandatory to procure user consent prior to running these cookies on your website.
SAVE & ACCEPT
Skip to content