While it is business as usual here, we are taking additional steps to protect our patients and staff from coronavirus COVID-19. Click to learn more. 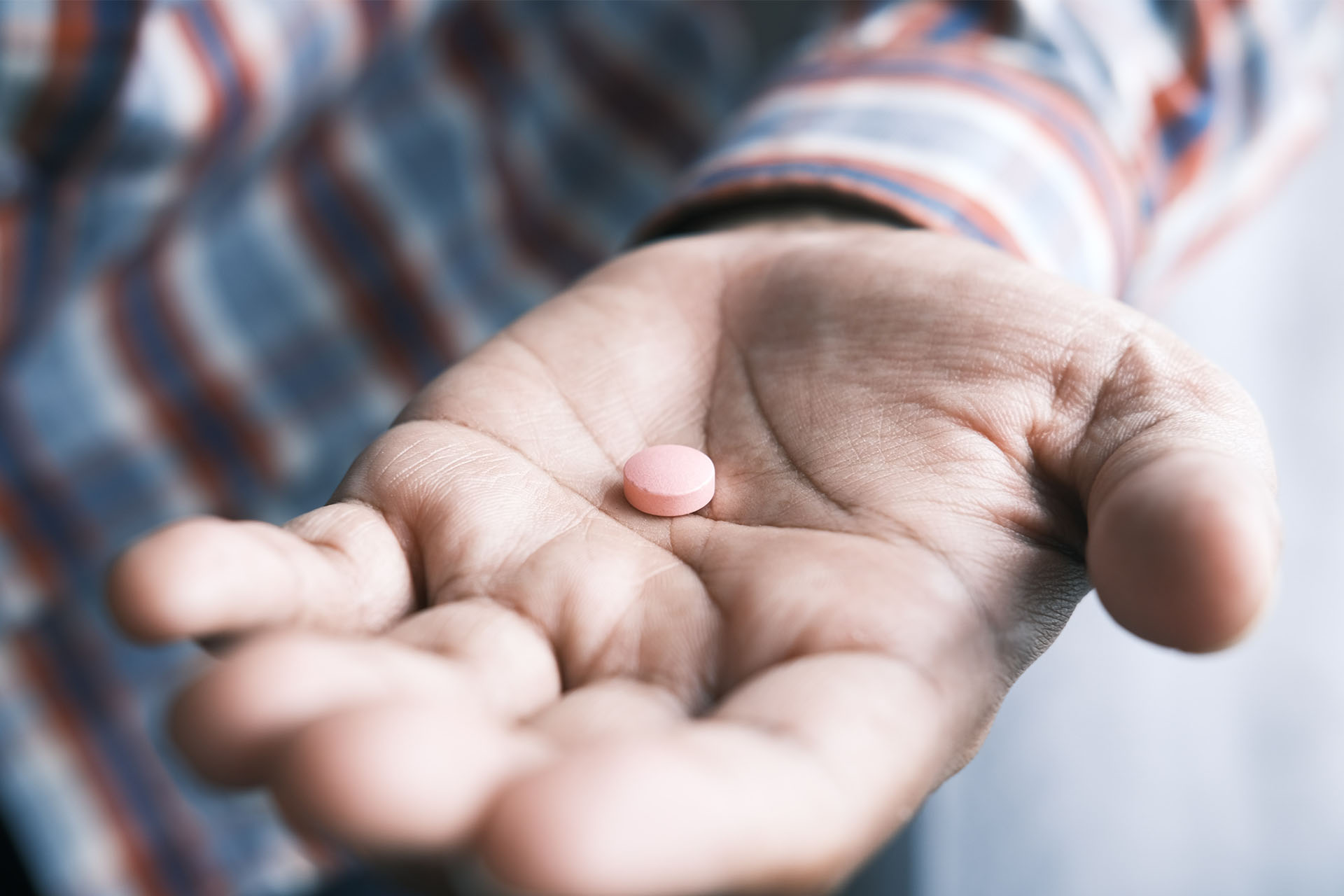 According to the Centers for Disease Control and Prevention (CDC), one in nine adults aged 45 or older has reported confusion or memory loss. To compound this issue, some medications can cloud memories and worsen forgetfulness, especially in the elderly. In this blog, we talk about medications and memory issues — with four unexpected memory-impairing types of drugs you may not be aware of.

You should always be aware of the possible side effects of any medications you or someone you care for takes, but if you’re specifically worried about memory symptoms, the AARP says these are some common culprits to consider:

Statins (like Lipitor or Crestor), used to lower cholesterol, are commonly prescribed to older patients. But did you know about 25% of your cholesterol is in your brain? While statins can lower your risk for heart disease and stroke, they can also impair connections between nerve cells in your brain.

Hypertension drugs, also known as beta-blockers, live up to their name. They are believed to cause memory issues by “blocking” norepinephrine and epinephrine in the brain, two key chemical messengers.

Some incontinence drugs (anticholinergics), which are used to relieve overactive bladders, can come with unwanted side effects. While they block a chemical messenger to prevent involuntary contractions in urine flow control muscles, they can also limit activity in the memory and learning centers of the brain.

Antihistamines are frequently used to relieve allergy symptoms, but much like incontinence drugs, they block a chemical messenger and can inhibit activity in some parts of the brain, including the memory center.

Other Drugs to Consider

You should also ask your doctor or pharmacist about potential memory-related side effects for antiseizure drugs, antidepressants, narcotic painkillers and benzodiazepine antianxiety drugs, among others.

Remember, just because some medications can contribute to memory issues doesn’t mean you shouldn’t take them. Your health care team can help you assess the pros and cons of treatment options and develop strategies to minimize side effects.

It’s important that you understand how and when to take your medications as well.  Some side effects can be managed based on when you take the medication (such as before bed rather than in the morning) or how (such as with food or at least an hour after eating). We offer a range of solutions to help, including our MediBubble® medication management system and blister packs.

Consult with your doctor or pharmacist before taking anything new, such as over-the-counter medications, vitamins, minerals and supplements. If you are concerned about the impact medications can have on your memory, contact us to speak to one of our pharmacists.

We use cookies on our website to give you the most relevant experience by remembering your preferences and repeat visits. By clicking “Accept”, you consent to the use of ALL the cookies.
ACCEPT
Manage consent

This website uses cookies to improve your experience while you navigate through the website. Out of these, the cookies that are categorized as necessary are stored on your browser as they are essential for the working of basic functionalities of the website. We also use third-party cookies that help us analyze and understand how you use this website. These cookies will be stored in your browser only with your consent. You also have the option to opt-out of these cookies. But opting out of some of these cookies may affect your browsing experience.
Necessary Always Enabled
Necessary cookies are absolutely essential for the website to function properly. This category only includes cookies that ensures basic functionalities and security features of the website. These cookies do not store any personal information.
Non-necessary
Any cookies that may not be particularly necessary for the website to function and is used specifically to collect user personal data via analytics, ads, other embedded contents are termed as non-necessary cookies. It is mandatory to procure user consent prior to running these cookies on your website.
SAVE & ACCEPT
Skip to content